The first evidence of the existence of samurai swords in Japan dates back to 240 BC. BC, during the Yayoi period, when Queen Himeko sent two swords in homage to China's Wei Dynasty. At the same time, they imported many iron swords from China. It is believed that the art of steel forging came from China via Korea soon after, but the details are unknown.

In the 5th century, the first large History & World Translationsamurai katana swords appeared. They were right and her name was Choku. The method of hardening steel, which is very specific for making swords in Japan, was first used in the 6th century. The straight sword period lasted until the early Heian period (8th century) when fighting styles changed and horse fighting became dominant. 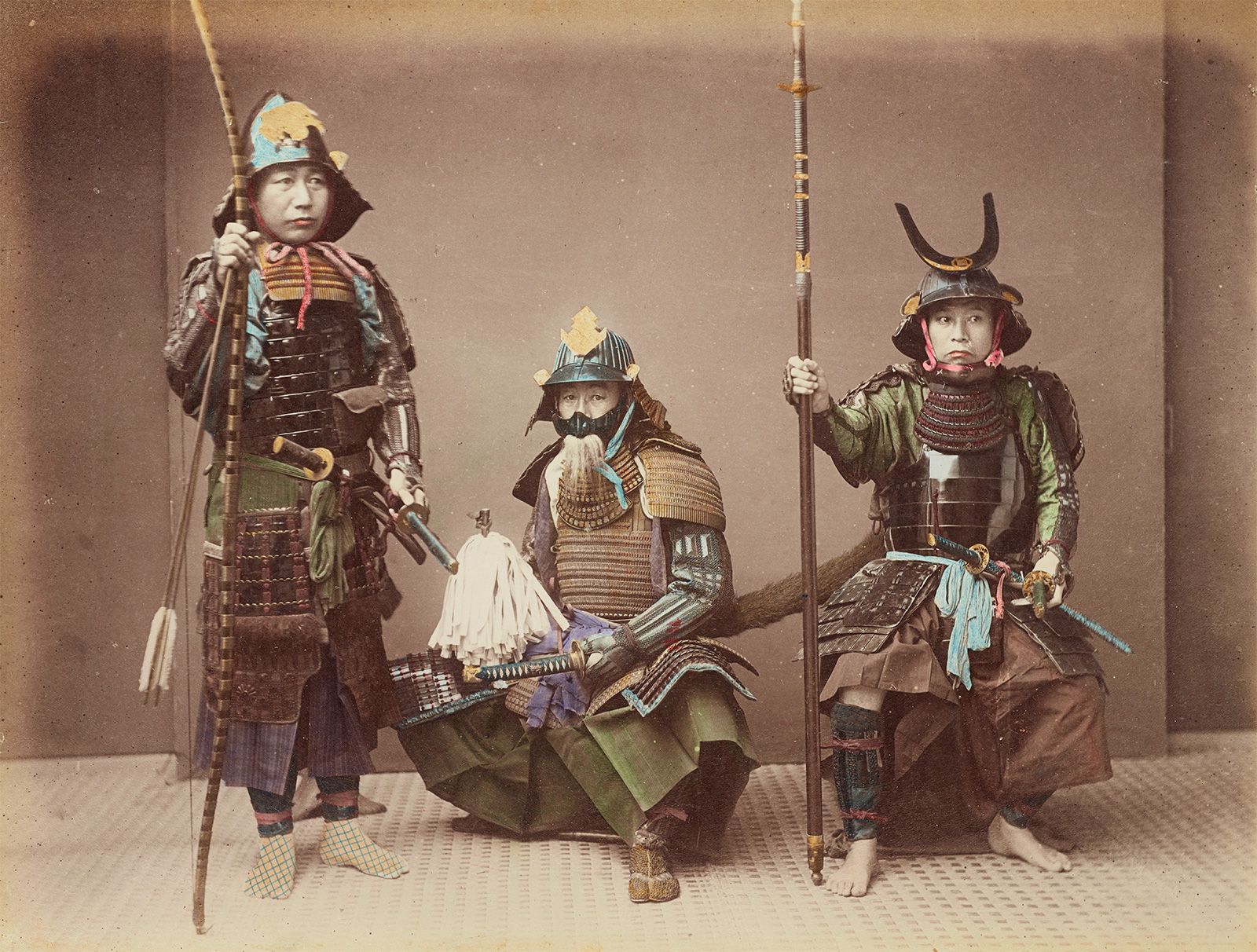 To handle the use of a horse sword, it becomes curved, longer, and has a blade called a Tachi. There are other intermediate styles between Hokuto and thachi, the most popular of which are the kogarasumaru (short sword with two sharp edges) and the kenukigatachi. The term nipponto or nihonto (meaning "Japanese sword") refers to a curved sword.

Considered the starting point in the history of Japanese swordsmanship, the Heian period is characterized by the fact that many ideologies were imported from China and modified in Japanese. Much of what we believe to be characteristic of Japan today dates back to this period.